Karma – our web of destiny 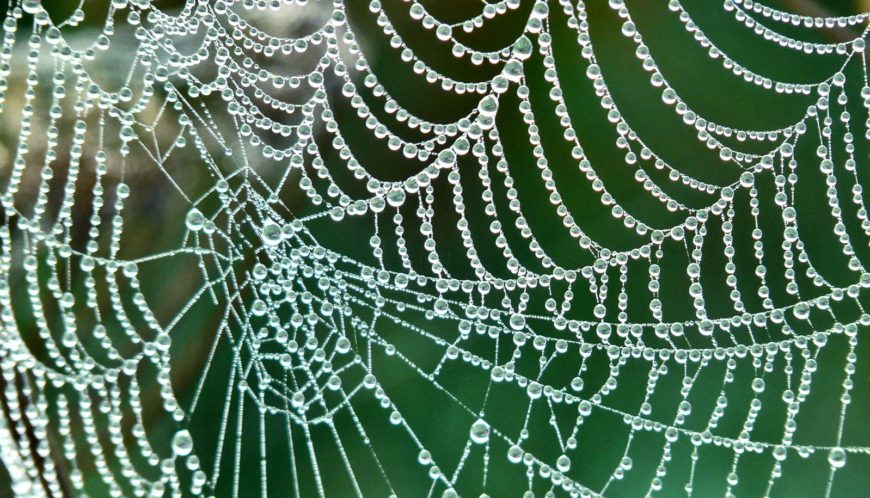 Those who believe in Karma, have to believe in Destiny which, from birth to death every man weaves  thread by thread around himself, as a spider his web; and  this destiny is guided either by his heavenly voice of the invisible prototype outside of us, or by our more intimate, astral, or inner man who is but too often the evil genius of the embodied entity called man. Both of these lead on the outward man, but one of them must prevail; and from the very beginning of the invisible affray, the stern and implacable Law of Compensation steps in and takes its course, faithfully following the fluctuations of the fight. When the last strand is woven,  and man is seemingly enwrapped in the network of his own doing, then he finds himself completely under the empire of his self made destiny.  It either fixes him like the inert shell against the immovable rock, or carries him away like a feather in a whirlwind raised be his own actions, and this is – KARMA.