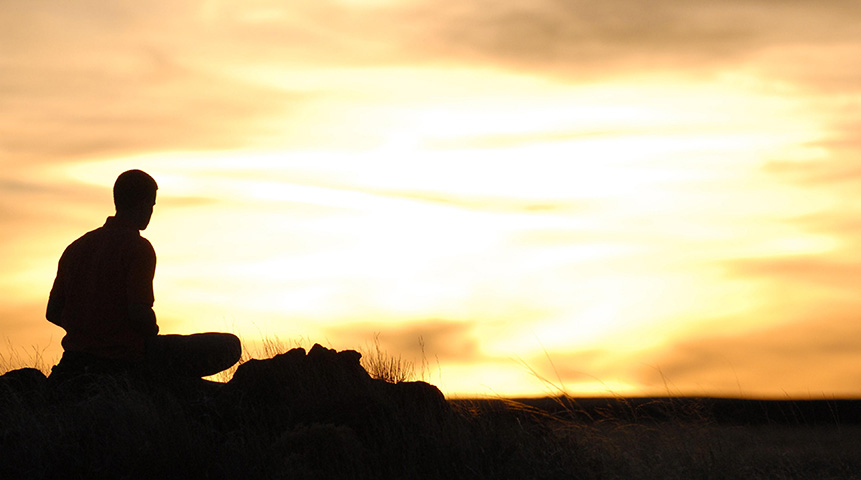 Theosophy is described as Jnana Yoga or Wisdom Path. Spirituality can take many forms and involve many different forms of practice and belief. Theosophy is for people who can think critically or are prepared to learn. You could say ‘no thinking, no theosophy’. But Theosophy isn’t only thinking it is also a practice which involves an extremely intense and effective process of Meditation.

Wisdom Path Meditation is at the heart of Theosophy and has clearly stated methods which lead to known realisations.

Discrimination [viveka]: The sustained cultivation of the ability to discern the true from the false, to differentiate between what is real and eternal “The One Reality” “The Absolute”  “An Omnipresent Eternal Boundless and Immutable Principle” and what is unreal evanescent and temporary, everything that appears on any level and then passes away in time. [*]

Dispassion: [vairagya] this is the cultivation of the ability to “detach” oneself from everything that is “temporary”.

[1] Tranquility: [shad-sampat] Control of the Mind.

[3] Renunciation: [uparati] of all activities that are not duties.

Liberation: [mumukshutva]   all of these practices must take place in an inner life characterised by an Intense longing for liberation from temporal limitations.

Easy enough to see that the sustained practice of Discrimination and Dispassion make all Seven Virtues possible.

Notes: [*] This [discrimination] was an important concept in texts older even than the Bhagavad-Gita, and often invoked the image of a Swan, which was said to be able to separate milk (or Soma) from water, whilst drinking. 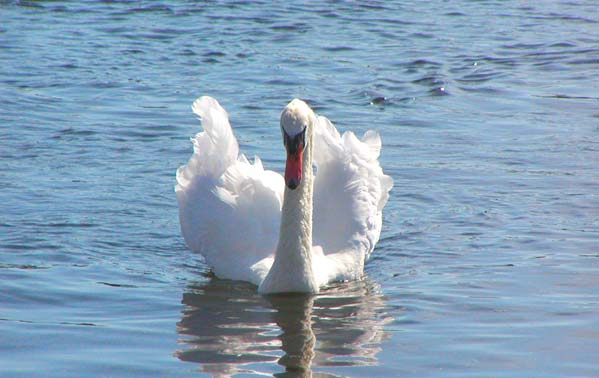