What is it that ever is? 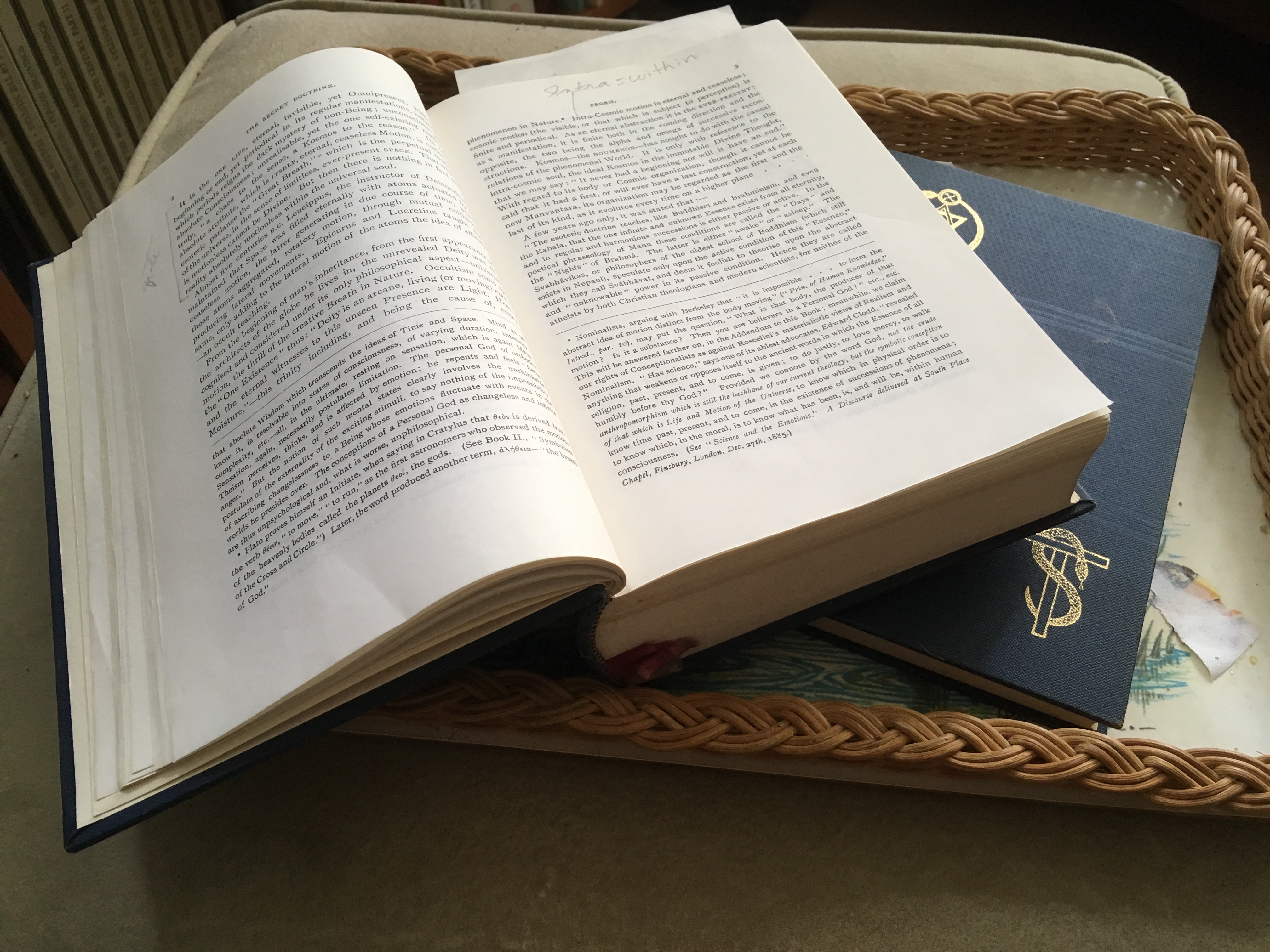 Editor’s note: At the beginning of the class, we again reviewed the concept of the Absolute – being beyond human conception or thinking – the unfolding of evolving impulses with no causality – the causeless cause – the inbreathing and out breathing of the world with no beginning and no end – Manvantara and Pralaya are related to the term “The Great Breath” – dissolution or Pralaya is a very... Read More 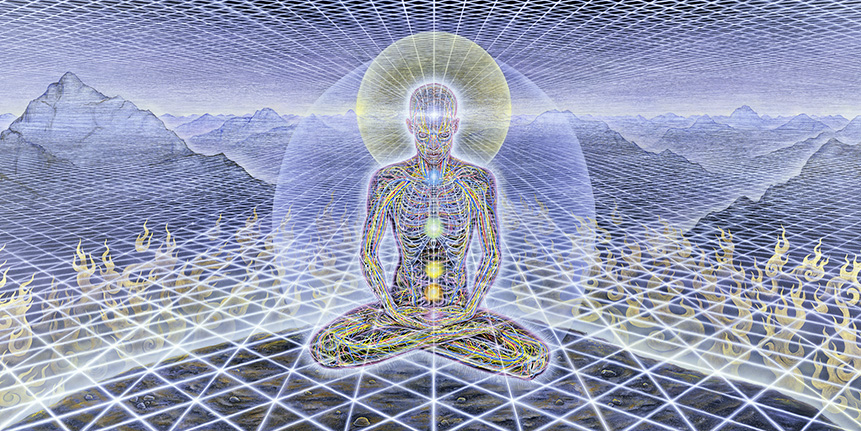 The Secret Doctrine and its Study – R. Bowen

Theosophy in Ireland (II:1), January-March, 1932. The “Secret Doctrine” and its Study Being extracts from the notes of personal teachings given by H.P. Blavatsky. to private pupils during the years 1888 to 1891, included in a large MSS volume left to me by my father, who was one of the pupils. — P.G.B. Bowen  [1] “H.P. Blavatsky.” was especially interesting upon the matter of “The Secret Doctrine” during the past week. I had... Read More

“What is that which was, is, and will be, whether there is a Universe or not; whether there be gods or none?” asks the esoteric Senzar Catechism. And the answer made is — SPACE.   Space is neither a “limitless void,” nor a “conditioned fulness,” but both: being, on the plane of absolute abstraction, the ever-incognisable Deity, which is void only to finite minds,* and on that of mayavic perception, the Plenum,... Read More 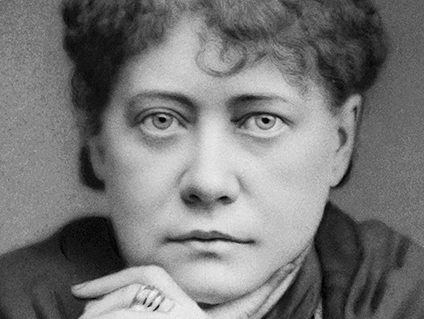 The True Nature of Occult Training

September 28, 2018 3:45 pm Published by S. Ormerod Comments Off on The True Nature of Occult Training

However often the true nature of the occult training has been stated and explained, few Western students seem to realize how searching and inexorable are the tests which a candidate must pass before power is entrusted to his hands.  Esoteric philosophy, philosophy , the occult hygiene of mind and body, the unlearning of false beliefs, and the acquisition of true habits of thought, are more than sufficient for a student... Read More

The Sleeping Spheres by Jasper Niemand

September 26, 2018 8:37 pm Published by S. Ormerod Comments Off on The Sleeping Spheres by Jasper Niemand

Note from the editor: In keeping with the theme of the After Death states (parts 1-9), we thought it might be useful to the student to read the following article written by Jasper Niemand. She has given us a glimpse of what it may be like when the soul experiences the Devachanic state. I let you, the reader, draw your own conclusions. The Sleeping Spheres Jasper Niemand Introduction to The... Read More 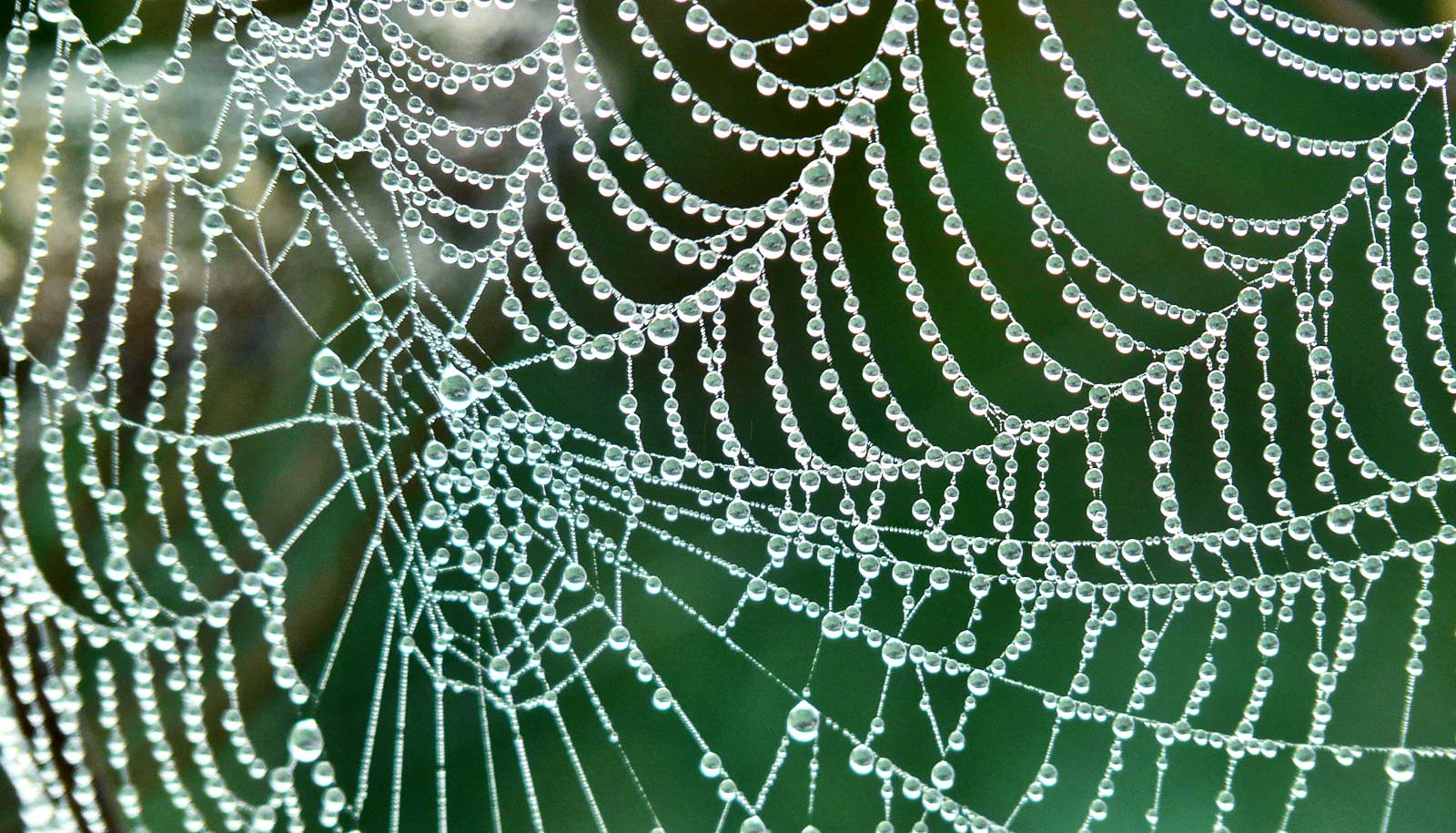 Karma – our web of destiny

Those who believe in Karma, have to believe in Destiny which, from birth to death every man weaves  thread by thread around himself, as a spider his web; and  this destiny is guided either by his heavenly voice of the invisible prototype outside of us, or by our more intimate, astral, or inner man who is but too often the evil genius of the embodied entity called man. Both of... Read More 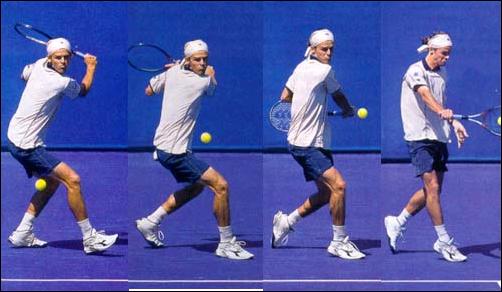 Truth is the “Sweet Spot” we hit on a moving target!

Lierre Kieth, (author of The Vegetarian Myth), had a peek moment when she began critically examining mounting evidence against vegetarianism.  “Having been a vegan for 20 years, this was a radical change.I was accumulating information that fit into my belief system about how life is. Every time I got information that didn’t fit in, I set that aside; so I ended up with gaps in my consciousness. … One of... Read More 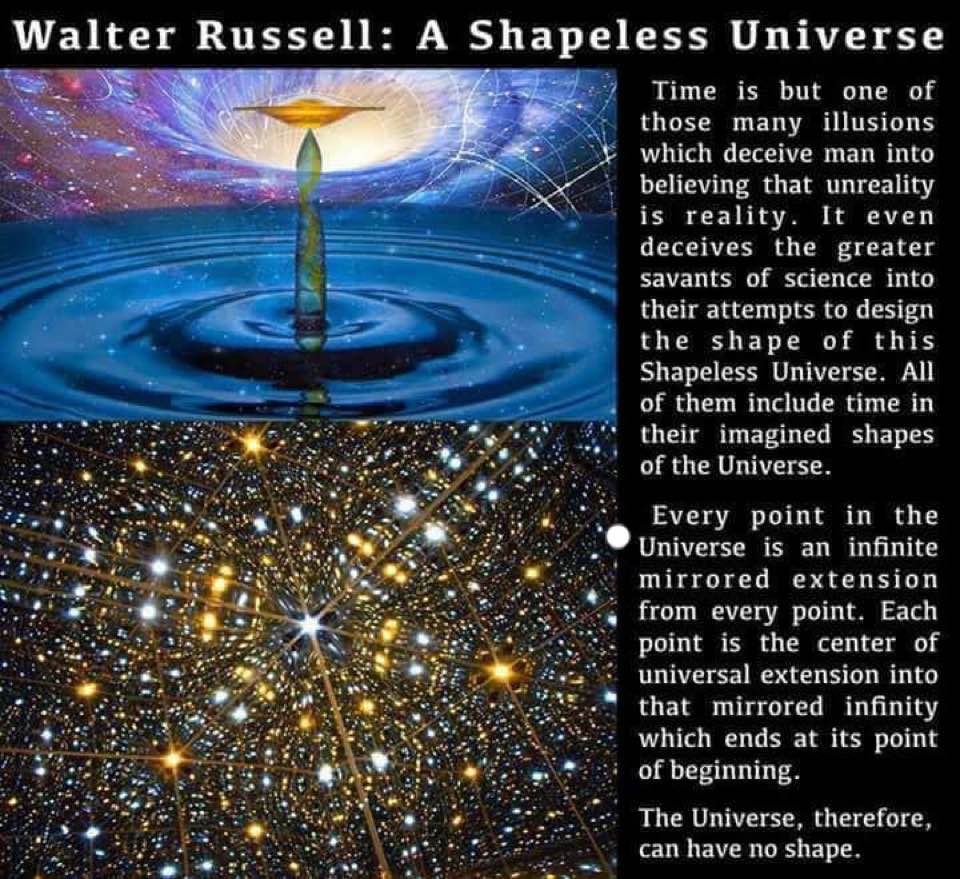 Time is only an illusion

Time is only an illusion produced by the succession of our states of consciousness as we travel through eternal duration, and it does not exist where no consciousness exists in which the illusion can be produced ; but “ lies asleep.” The present is only a mathematical line which divides that part of eternal duration which we call the future, from that part which we call the past. Nothing on... Read More

Too difficult to read? The Secret Doctrine throws your mind into cosmic consciousness.

January 12, 2018 10:15 pm Published by S. Ormerod Comments Off on Too difficult to read? The Secret Doctrine throws your mind into cosmic consciousness.

Some theosophists avoid reading Blavatsky’s monuments work – The Secret Doctrine – citing that it is “too difficult”.  Other theosophists have never seen this work or know of its existence.  If you decide to undertake a study of this work, you will find it difficult – but not impossible. It’s best to join a discussion group on line or better yet a meeting in your area. Start small, to begin... Read More

The Theosophical organization: more needed now than ever before.

December 4, 2017 9:34 pm Published by S. Ormerod Comments Off on The Theosophical organization: more needed now than ever before.

To form a nucleus of Universal Brotherhood without distinction of race, sexual orientation, belief, social position, or skin colour.*  This is the first object of the Theosophical Society, an organization, formed in New York City, 1875. They were a diverse group of sincere people wishing to meet on a regular basis to discuss the newest discoveries regarding; comparative religion, science, ancient and occult texts and wisdom; the unexplained laws of... Read More 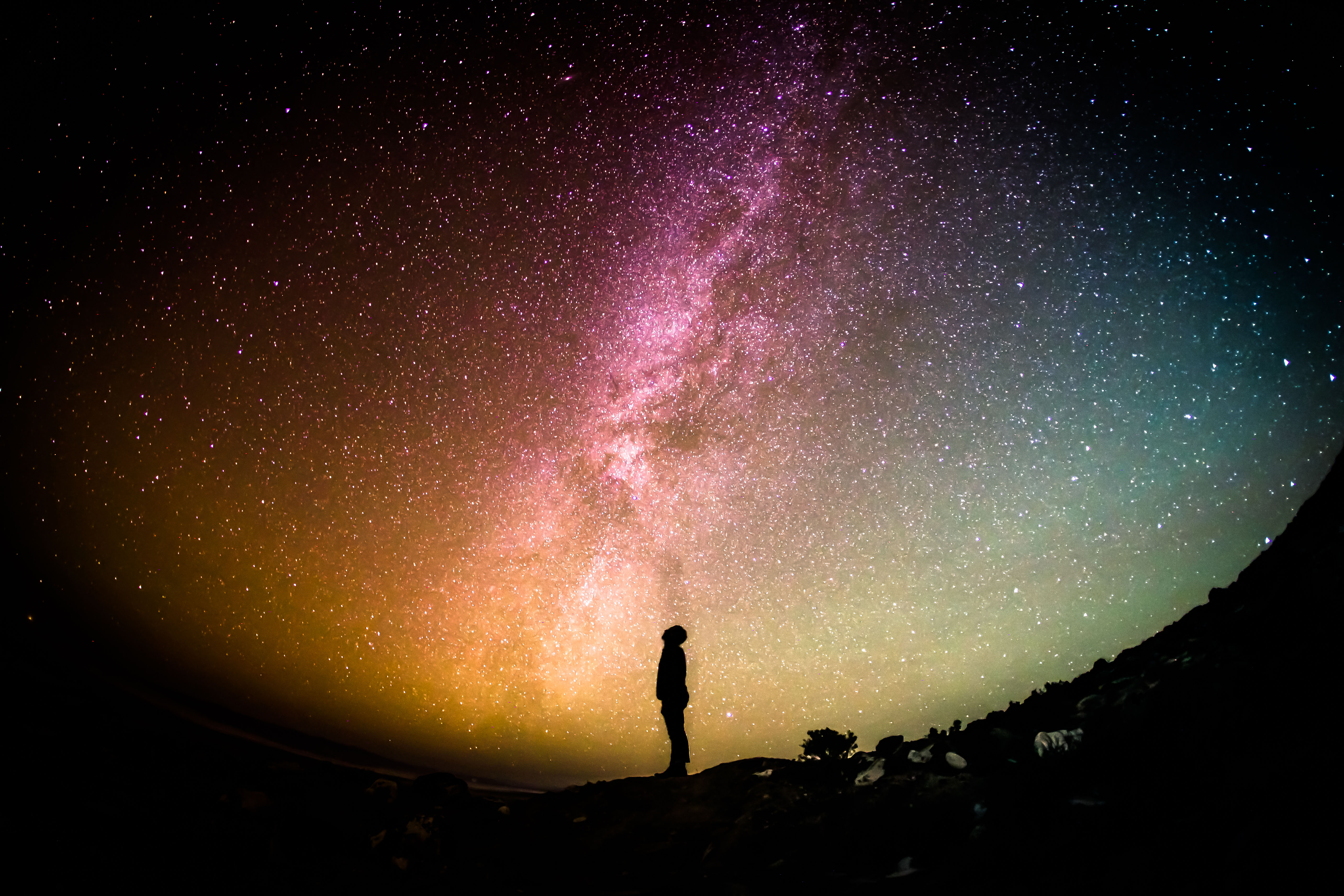 The Law of Analogy

From Gods to men, from Worlds to atoms, from a star to a rush-light, from the Sun to the vital heat of the meanest organic being – the world of Form and Existence is an immense chain, whose links are all connected. The law of Analogy is the first key to the world-problem, and these links have to be studied co-ordinately in their occult relations to each other. — 1:604... Read More 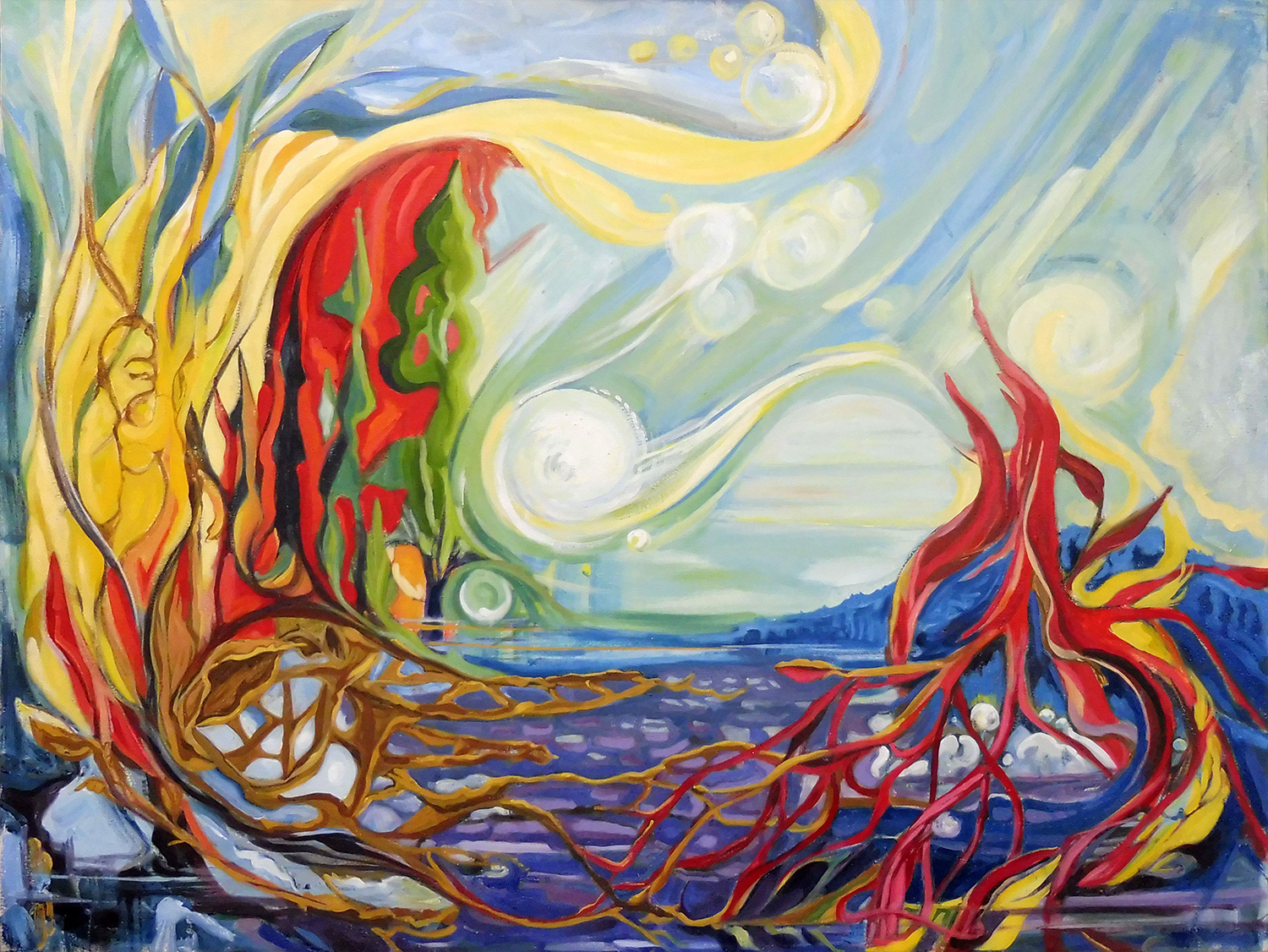 As you can see we are launching a new format for the New Theosophy Network site. The founders formed a “physical body” – a theosophical organization, as a practical vehicle for the ancient body of works which fall under the umbrella of theosophy – divine wisdom. It was never meant to encourage individual differences, but to serve as a forum for union of those striving for truth and the study... Read More

June 6, 2017 8:00 am Published by S. Ormerod Comments Off on Welcome to New Theosophy Network

Welcome to New Theosophy Network and warm regards to all those who supported and contributed to NTN in the past.  NTN was started in 2008 as an initiative arising from the apparent need to energize the Theosophical movement by presenting the original teachings in a twenty first century way.  NTN was and is intended to be a teaching and learning web site with articles based on truths given out with... Read More

Regarding articles of KMT and future initiatives of NTN.

June 6, 2017 7:49 am Published by S. Ormerod Comments Off on Regarding articles of KMT and future initiatives of NTN.

The Sevenfold Spiritual Nature of the Human Being is not a convenient construct invented in order to organize the theories of some recently generated body of psycho-spiritual research and speculation. The spiritual experiences and Initiations that come about as a result of theosophical practice, can be “checked tested and verified” within the context of the great esoteric tradition. – The above quote is from the article Theosophical Experience – by... Read More 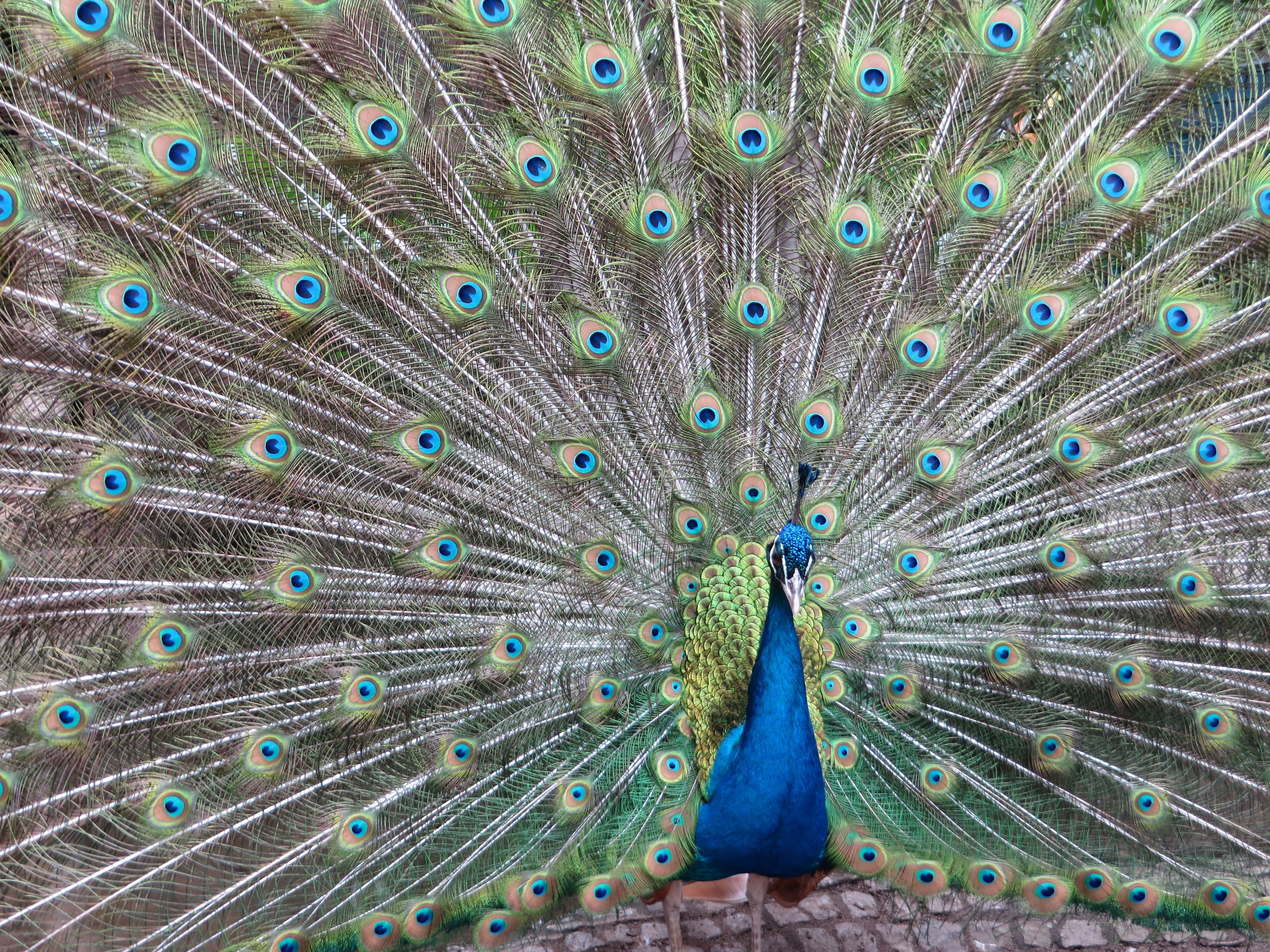 The narratives of the Doctrine are its cloak

March 16, 2016 7:35 pm Published by S. Ormerod Comments Off on The narratives of the Doctrine are its cloak

We are slowly reading through the Secret Doctrine. It’s not an easy read, as anyone who has studied this work will agree. but there is something that occurs, to the student, as they are reading and persist over time. You come to realize that it isn’t about the literal contents of the work, although that alone is amazing; it is what happens to the mind of the student, as he/she... Read More 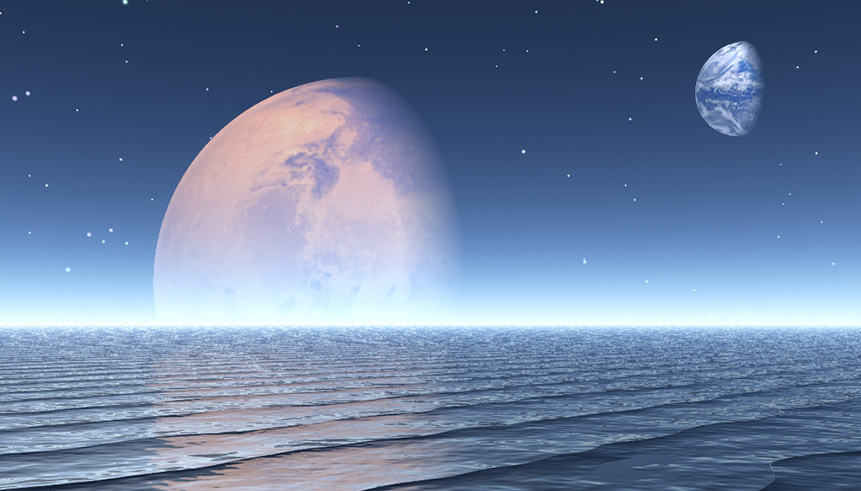 Buddhi and Self consciousness unite – becomes the Higher Self

I came across the following quote in the Secret Doctrine regarding Christ, Christos and our Spiritual Ego.  I think HPB makes it clear that our Higher Self is the union of Buddhi (the vehicle of Atman) and Manas (mind), hence the awakening of the spirit within the physical.  Christos is referred to as the seventh principle or Atman. Of course we hear the Christian term, “Christ manifest in you”, or... Read More 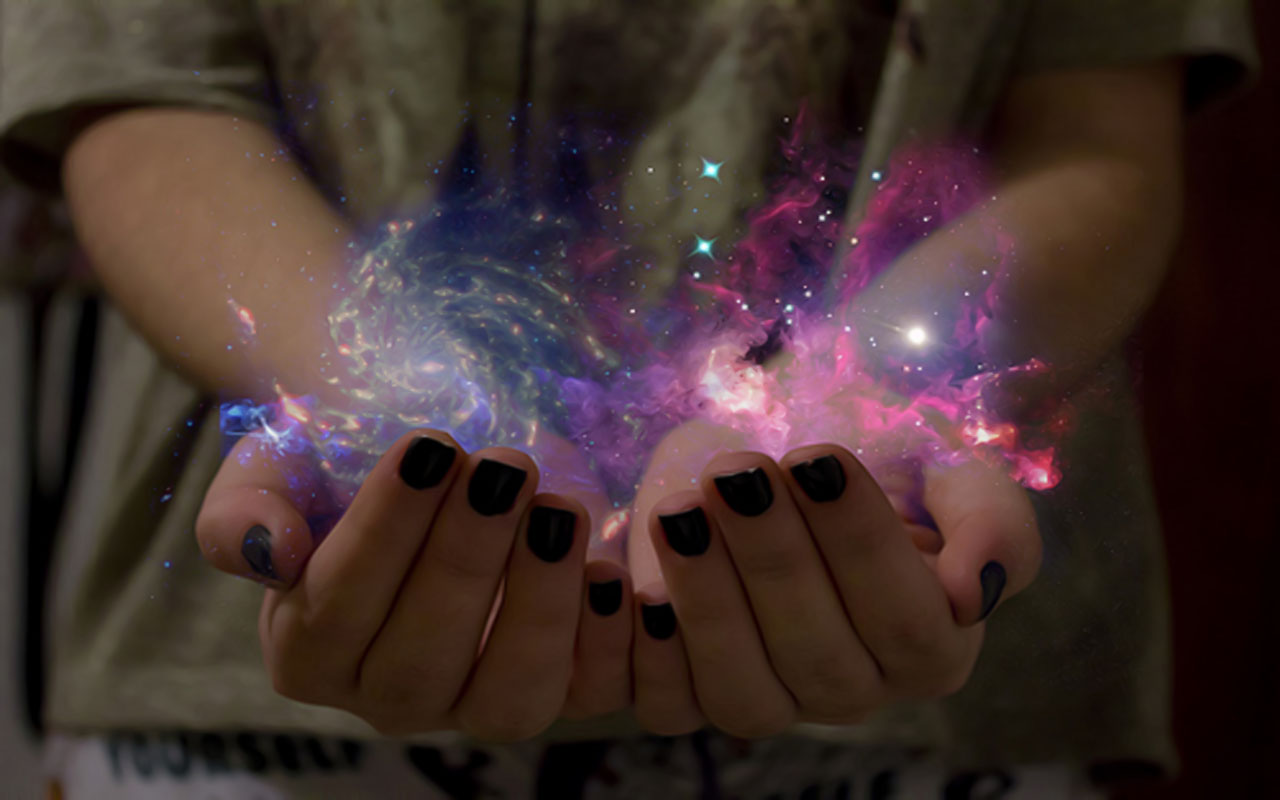 January 28, 2016 2:04 am Published by S. Ormerod Comments Off on Fohat, Divine Love (Eros) seeks to bring pure spirit into union with the soul

Man has existed from the beginning of the formation of the universe. He was there in potential with the first union of spirit into matter.  Destined to experience matter, the monadic principal, our spiritual soul, has and will continue, to pass through every form of material existence.   Atma, the omnipresent, eternal and boundless One and Buddhi, the representation of that One principle manifested in matter, are said to be... Read More

The essential vision and message of theosophy was not to fill our heads with information about spirituality, but to effect a change in awareness on a global and  individual level. Theosophists, if they are sincere, work hard at being good “information gatherers” reading as much of the theosophical teachings and writings as they can. Indeed, many try hard to improve how they are in the world by adopting a regular... Read More

Steps Across The Bridge

Blavatsky’s Meditation Diagram: Steps across the Bridge. Blavatsky’s Meditation Diagram stands on its own merit as a practical guide to meditation. Our understanding of it can be greatly aided if we have some previous knowledge of the nature of man. The Theosophical tradition describes man as being “sevenfold” and “dual”.  It is said that we are the microcosm of the macrocosm; we are a reflection of the universe. When we... Read More

Through the Looking Glass: an exploration of time

December 6, 2009 9:45 am Published by S. Ormerod Comments Off on Through the Looking Glass: an exploration of time

As I was waking up, I was dreaming. I was reading a book, many books, they were difficult to read, but full of wisdom, I loved them. I was the small girl, but I could read them and understand all the wisdom, the paradigms of consciousness, I understood it all. This knowledge seemed to be a “steadying force” that was being explained by many people, and there was a strong... Read More

Isn’t this crazy? I will be forced into meditation!

I’m sitting alone in the dark, the aftermath of a day of violent thunderstorms passing over Lake Huron in April. The power has been out for five hours now and the storms continue to surge across in waves. It was okay in the daylight, when I could pick up a book and sit in the overcast light of the window, but the light, even in the daytime is no good... Read More